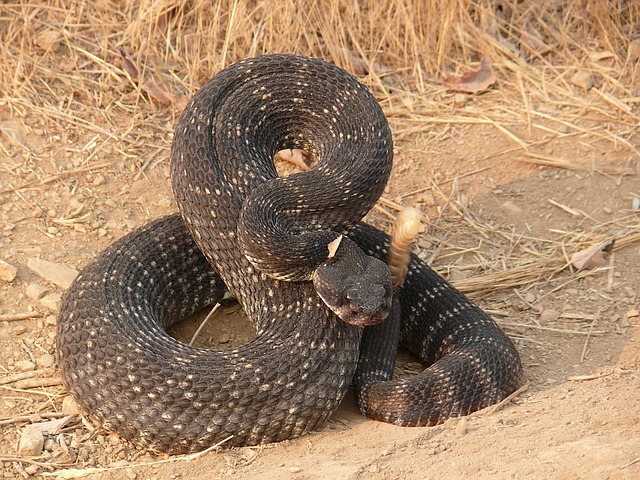 Last night I dreamed of Burning Man. Of course, it wasn’t really anything like Burning man. Nothing in dreams is like its true self. But it felt like Burning Man in that it was on an open desert lakebed, and there were varying degrees of expressive strangeness throughout the dream.

I didn’t have a ticket, but somehow I managed to sneak in. I walked right through a morpheous barrier that was sometimes RVs, sometimes plastic fencing, and sometimes a tunnel filled with hordes of waiting people.

It was a bad year for sneaking in, and the organizers were constantly seeking out people who had breached the barrier. This made me paranoid as I tried to find my friends, who never seemed to be at camp.

During the day, the heat was so blistering that people hid under a tarp city. It had streets and little square apartments and gave off a feeling of expansive mystery while inspiring a feeling of dread and claustrophobia.

From behind the tarps I heard all sorts of different activities. Of course there was the sizzle of frying bacon and various conversations- the slow, serious kinds that happen during the day, fueled by ice cold gin and tonic. But there were also lectures being held by teachers who brought their classes to observe the festival.

Occasionally, when I walked by a drawn tarp, I would feel what was going on behind it rather than hear it. I could feel tired bodies snuggling, kissing, sleeping. I felt couples high on acid from the night before making love in a unniverse all their own. I felt the sitting, the resting, the waiting for nightfall.

From time to time, someone would scurry from one tarp apartment to another. They would laugh and talk, but they were always too far away for me to join in, leaving me searching, confused, and lonely.

When night fell, the air was ice cold. People emerged from the tarp city to an open playground of lights and fire. They road mutant vehicles, shouted and sang, and were often high. At one point I caught sight of Flint. Another time, Monkey Boy. But I realized that because I didn’t have a ticket, they couldn’t see or hear me. They walked past me, looking through me, and my spirit was absolutely crushed.

In front of one metal contraption slinging fire, Peatuk appeared next to me, hovering out of phase like a ghost.

“Mommy, what is this?” he thought to me.

Everything was swirling together, so I couldn’t tell what the sculpture was supposed to depict.

“Mommy, come home?” he pleaded, his voice high and soft and sticking in the soft part of my mind that is my heart.

Before I could ask what he meant, he faded away.

I decided to leave before someone caught me, and I ran through the cold night air, past the open playa, on the side of the tarp community. While running I saw an older woman, her face puffy, stumbling through low cacti and brush. She seemed to not see anything and wavered like a zombie. I thought it strange to see someone so far out, but kept running, trying to get out of the fence before they finished erecting the final sections.

Hopping over the fence, I was free. But I was faced with a fenced off city. The world had closed down, and all that was left for non-ticket-holders was a strip of dusty road. I sat down on a picnic table, alone and frustrated.

Suddenly, an image popped into my mind of a missing woman, who I knew was the woman I had seen while running. The sun was coming back up and people were stumbling into tarp-land as I hopped the fence, trying to get anyone’s attention. But no one saw me.

I made it all the way back to the entrance and found the help tent where people could see me, but they saw me for what I was: a person without a ticket. I tried to explain about the missing woman, but they thought I was just making excuses.

One ranger showed me a picture of the woman, who looked old and boney.

The ranger snorted and put the picture away. “That picture was taken yesterday. You never saw her!”

I protested, begging them to check where I had seen her. But they wouldn’t listen. They threw me into the waiting crowd of people, back through the gates. I had to press through hot, sticky flesh, all going the opposite way, their eager expectation clashing against my sullen disillusionment.

Days later I was still pressing through the crowd, stinking of sweat and optimism, when I heard they found the woman’s body. It was where I had told them to look, and the woman was swollen from the bite of a rattlesnake.

After, my dreams switched to some cliff dwelling princes, broken chainsaws, and My Little Pony. Fun stuff, but a bit too weird for even me to thread out a story.

0 Replies to “Dreams of Burning Man”