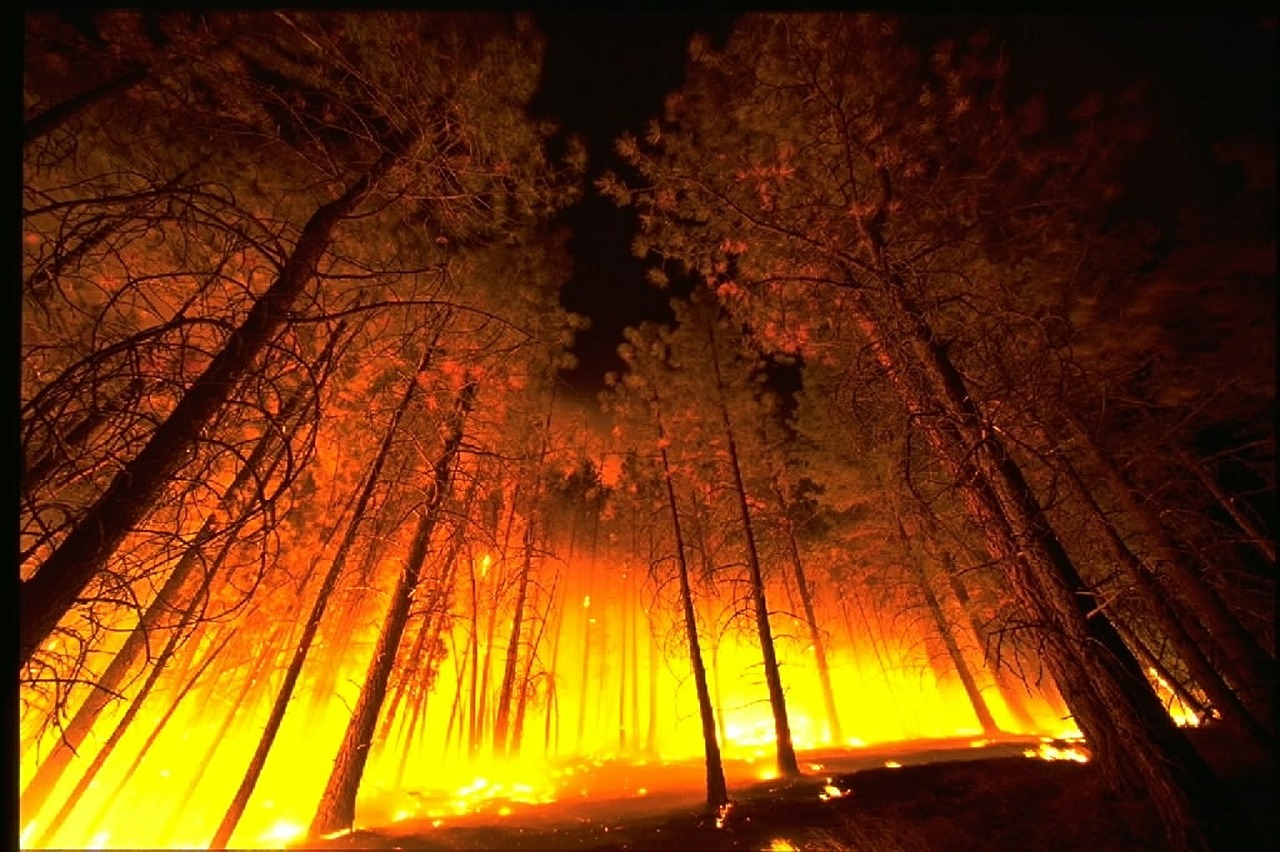 When I was young, my mind flitted here and there over what I wanted to do when I grew up. I went through majors faster than significant others in college. Every semester I was considering a new major and I think I officially changed my major four times.

That being said, there was always a strong drive in me to do outdoor work with youth. By the time I joined the Peace Corps I had a PLAN. The plan was to open a wilderness school in Montana. I knew I had a lot more work to do. I had to finish my undergraduate so I could go to graduate school for education administration or alternative education. Check. I was still taking online classes throughout Peace Corps and I just had one year to finish up in Istanbul. Then I would either travel the world as a teacher for a bit of experience or I would return to the US and get my masters or doctorate. During the summers I would continue working at summer camps, wilderness schools, and conservation corps until I was ready to open my own or take an administrative position in an already formed school.

Then I stayed in Bulgaria.

For awhile I toyed with the idea of opening an outdoor school here. After all, Bulgaria has tons of beautiful nature and I would be offering something new and exciting without much competition.

But the longer I stayed here, the more I realized that Bulgarians, by and large, do not really like new and exciting things. Most of them like things their way. They are people of deep tradition and roots. Prying in with something new is difficult to say the least. But new ideas in education? Absolutely not. Even though almost everyone I know has complained about the education system- from the teachers to the students to the parents- I don’t know of anyone who would be willing to put their child into an alternative school. I don’t blame them. We all want the best for our kids and we’d rather accept something that we know works rather than take a chance on something new and unproven.

So there’s that. There’s the fact that I can’t take higher education classes in the field of education here without a teaching degree. There’s the fact that I haven’t been able to get a single soul interested in embarking on this idea with me. Not even a, “that sounds kinda interesting.” Nothing. And I know for a fact that this is not something I could ever do alone. Then there is the fact that education system closely controls the schooling system… it is not like the land of charter schools in the US. There are funding issues and so much red tape.

And I just need to let it go. I know it will never happen. It was a pipe dream in the U.S. Here, it can’t even be that.

So I am left trying to decide what I want to do with my life. At the moment I have two options- continue writing content for Nikola’s firm or teaching English. Writing content can be fun at times. I have loved my most recent gig, which is sadly ending this month. But most of the time I feel like I am just filling the internet with crap. It is the capitalist race to get noticed and it honestly sickens me most of the time. So that is a no-go. I hate teaching English. I would LOVE to teach social studies in English. Or to teach creative writing or even essays and technical writing in English. But teaching basic grammar and vocabulary is of little interest to me.

In theory, I could return to my roots and try to get published. But honestly, with how demanding raising children is, I do not have the creativity to wordsmith the way I used to. Plus, there is more of the marketing and slimy money-esque aspect to that. So I will probably keep writing for myself.

I have two years of maternity leave before I have to figure out an entirely new career path. In a small town. In a foreign country. Where my credentials are pretty much meaningless. Two years sounds like a lot until you realize that your options are THAT limited.

0 Replies to “Re-Thinking the Dream”