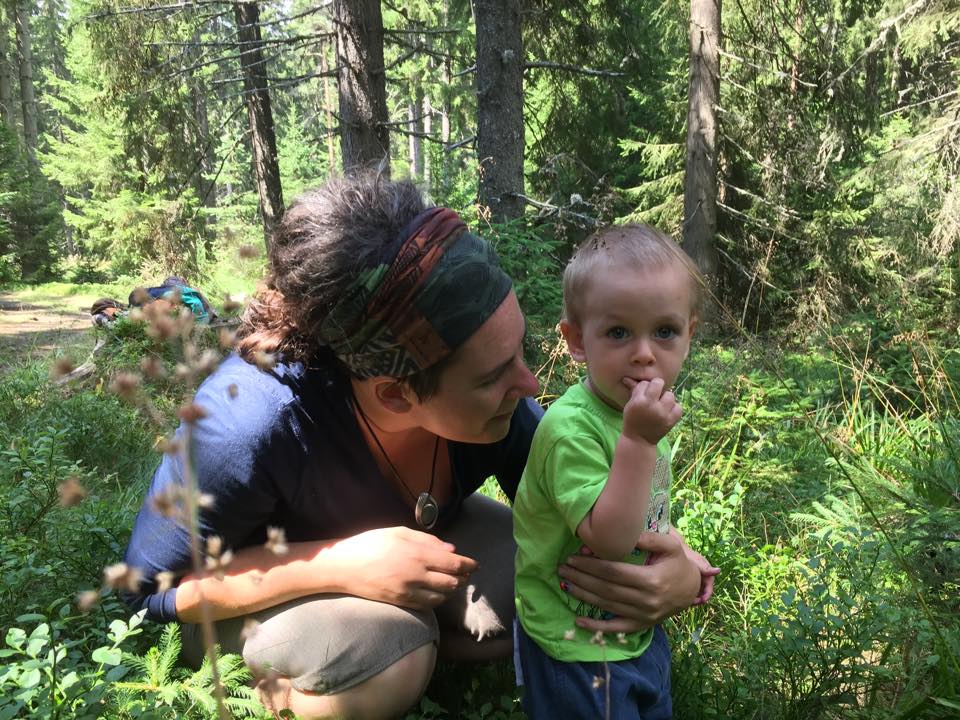 Last week, I took Peatuk camping without Nikola. The idea was that Nikola being officially tied to his work full time (the dangers of being a business owner) does not make me automatically tied down. I can still travel on my own and with friends.

Honestly, the idea of traveling on my own with Peatuk scares me, but then, I am the type of mother that felt very lost and confused when they actually let me check out of a hospital with a little human of my own. Back then, I was afraid that I wouldn’t be able to keep such a tiny being alive. Now, I am fairly confidant with basic survival, but I still worry about the temper tantrums and the utter exhaustion that comes from chasing a toddler around.

But, I was ready to give it a try, and I have a great sister-in-law and a friend who agreed to help me watch Peatuk, so I wasn’t completely on my own.

Our intention was to camp for 1 week at the Beglik dam and then meet up with Nikola. He would spend the weekend with us at the scout camp and we would stay for the week. Plans changed, though. We spent the first week at the dam, but Peatuk was very insecure and unhappy with Nikola when he saw him again, and he would not let me or Nikola out of his sight, so we scrapped the second week and came home.

Still, in one week of camping, there are many things I learned about myself and my son:

Overall, it was a positive experience, and I am glad that I exercised a little independence. It made me feel a bit more in control of my life. However, when Peatuk saw Nikola on Saturday morning, he refused to hug him or even look at him. He was so angry with his father for not being there, and that broke my heart, so I am not sure if we will continue our trips on our own until Peatuk is a bit older.

However, he loved being in nature. He loves playing with animals, having space to run, play, and explore without so much being off-limits, and he loves picking (and eating) berries. I want to encourage that excitement, so I definitely hope that there will be more camping trips in our near future.