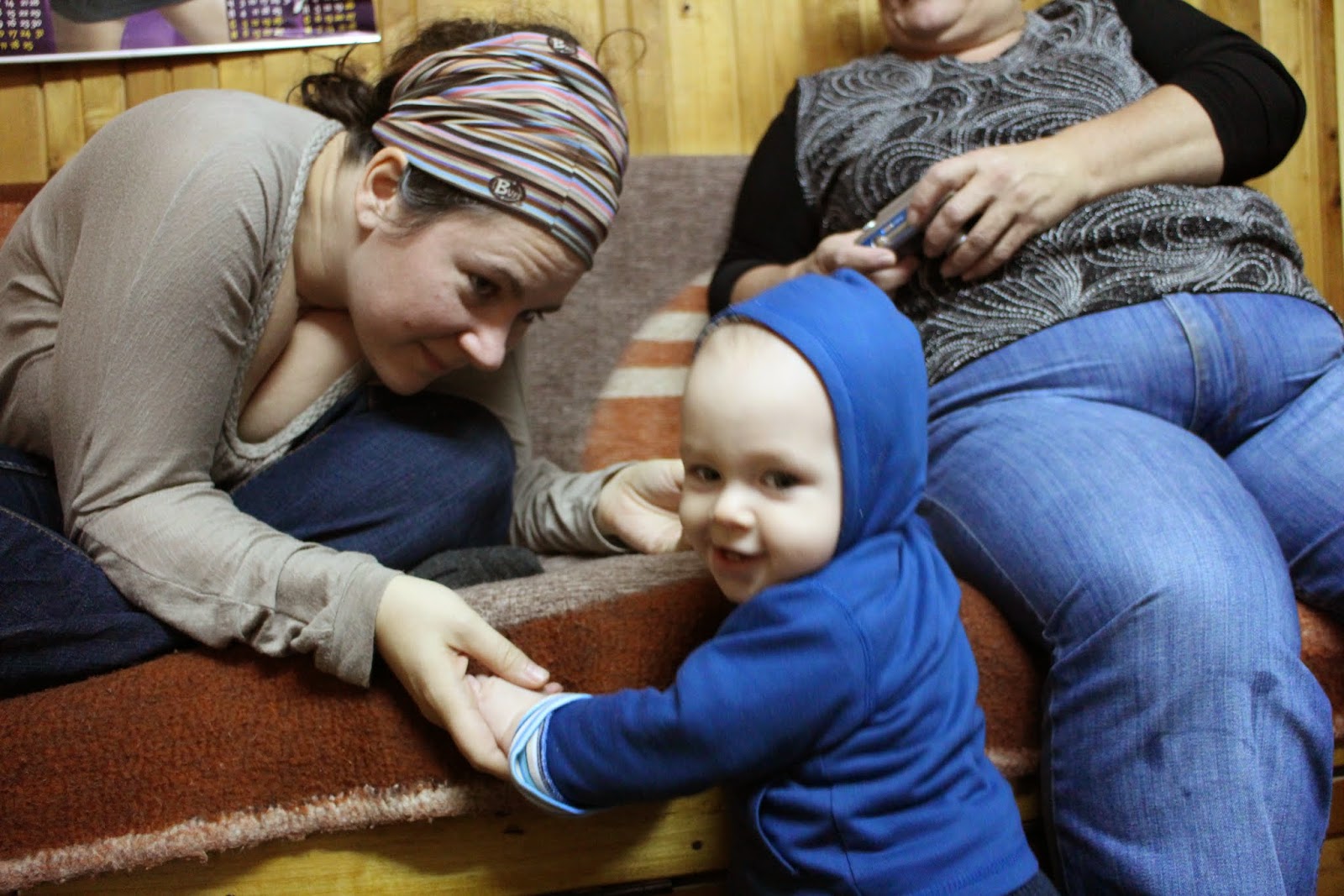 The past month and a half have been incredible parenting months. Peatuk is 9.5 months right now, and he is amazing. I mean, downright charming. I mean, heart-meltingly adorable. Yeah, he is that good right now.

Here are some of the oh-too-awesome things he is doing:

The list goes on. But basically, he is totally at that golden age where he is still a baby but developing toddler skills really fast, which simply blows my mind.
How much one little human can learn on a daily basis is amazing and inspiring. It makes me thirsty to learn and explore with him. I can’t wait to take him to museums and travel with him. It is going to be so very cool. To hear his opinions. To develop our relationship… there is so much to look forward to.

At the same time, it is bittersweet, because I realize that we are rapidly leaving the baby stage. He is starting to self-wean- getting more of his calories from solids and only wanting to breastfeed for comfort or at night. I am definitely not ready for that, and I hope it is just a phase and that he does not fully wean. Of course, that means that we can leave him with his grandparents for hours at a time, which is amazing in its own way. He is outgrowing his clothes every months now.

Soon he will be walking, talking, eating, and eliminating by himself, and I know that will greatly change our relationship. His ‘need’ of me will change. So, yes, it is sad. But at least there is so much cool going on that keeps me distracted from the babyness that is fading.

0 Replies to “9 Months Is Apparently the Golden Age”