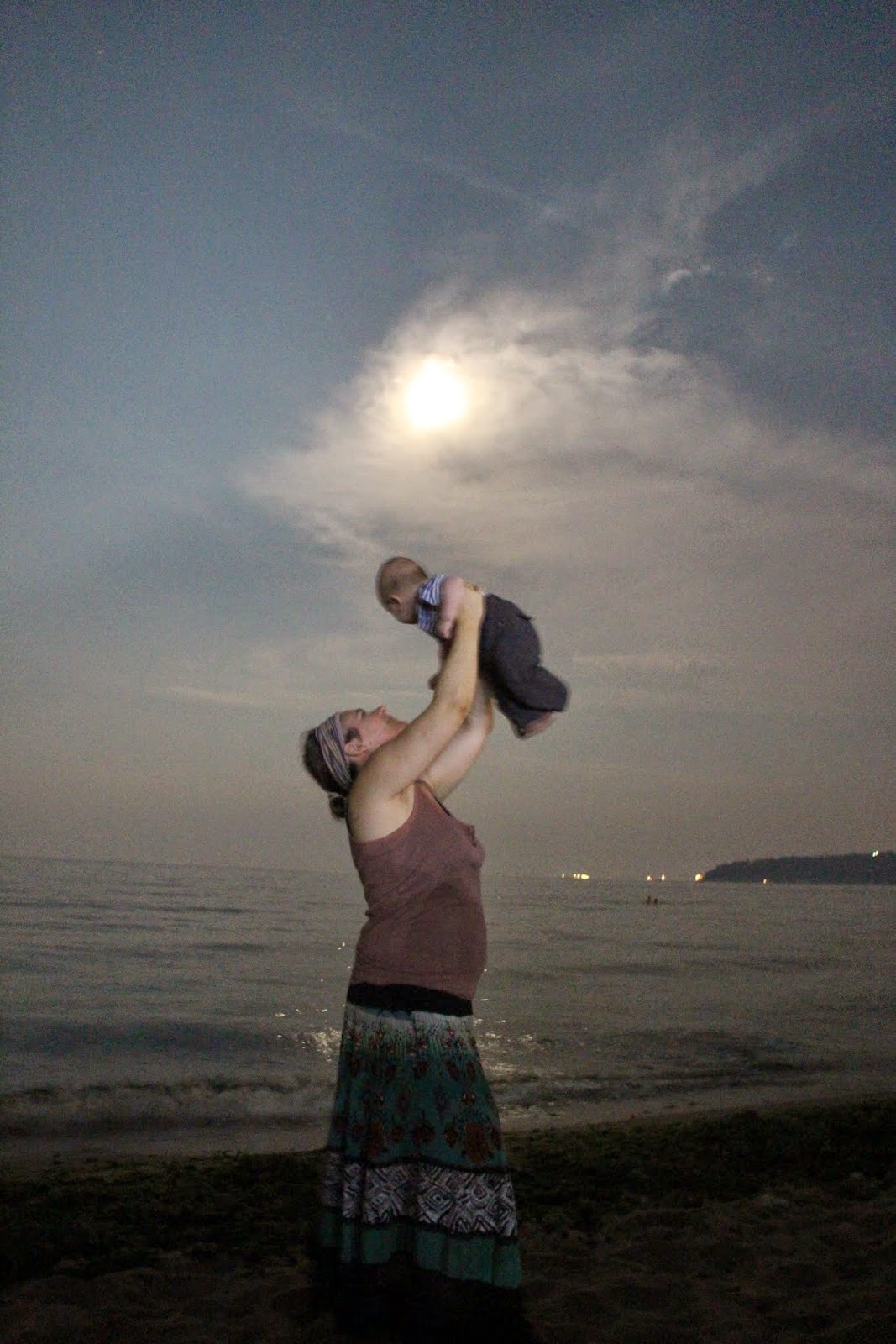 I didn’t move back to Bulgaria because I like the country. I do like the country, but that is not why I moved back here.
When Peace Corps ended I knew I wasn’t ready to move back to the states, so I took a year to finish my degree in Istanbul. It was a perfect transition, in theory, and I imagined myself boarding a plane (actually, in my mind I was sailing the ocean back) and returning to work in outdoor education and conservation. I hoped there would be an open position with SCC again- office, not field- and I would spend five or six years there and then the next step would make itself known.
Or, there was the dream a friend and I had of travelling the world and teaching English together. First Georgia to build up my experience, and then UAE to make good money, and then wherever we really wanted… running marathons and eating green smoothies the whole time. But then boys got in the way. A husband for me, a boyfriend for her.
Suddenly, halfway through my year in Turkey, I realized that I couldn’t bring my husband with me to the states.
Do you know how difficult it is to bring your spouse to the US?
You need proof of income. You need a home for him. You need a year to wait. You need at least $3000 in processing fees.
I had none of that, which meant that I would have to leave Nikola in Bulgaria while I established residency, found a job, and earned money for his visa. Six months apart before we could even start applying for a spouse visa, and then another year of processing. We would be apart for a year and a half.
Of course, for people who live in the states, own a home, and have money, bringing their spouse into the country is relatively simple. I am not one of those people. The laws were not made for me.
Bulgaria, on the other hand, had an insanely easy visa application process. The 100 bgn fee was waived for me, because I was his spouse, and it took about a month to process everything. We did not have to prove anything beyond our marriage. (Staying in the country is a different headache, but they give you six months to get yourself set up before you have to start proving that you have the means to support yourself.)
I like to think that I can live anywhere, and I like Bulgaria, so we moved to Bulgaria. But my heart wasn’t set on it. To be clear, if this rambling has not been, my heart wasn’t set on any other place, either. My heart was not set. I was liquid. I was so used to flowing in and out of places that I had no concept of permanent residence.
Then I realized I could not do Peace Corps Response without leaving Nikola behind. I realized I could not return to the states for a few months without leaving my husband and jeopardizing my residency here. Then we had a baby. I realized we couldn’t move to the Netherlands to take better paying jobs there. I realized that we had to stay near my mother-in-law for help with Peatuk. I realized that we had somehow become permanent.
It terrified and depressed me.
I would like to continue this story.
A big, “AND THEN…” and explain how I came to accept this weird concept of settling down and permanence.
But I can’t. That is still where I am at right now. I am terrified and depressed. Little tiny grievances keep piling on top and I feel that I have very little control over my life. I feel stuck.
Don’t get me wrong here. I love my husband. I love my son. I like Bulgaria. I want to be here. I just don’t want to be stuck here.