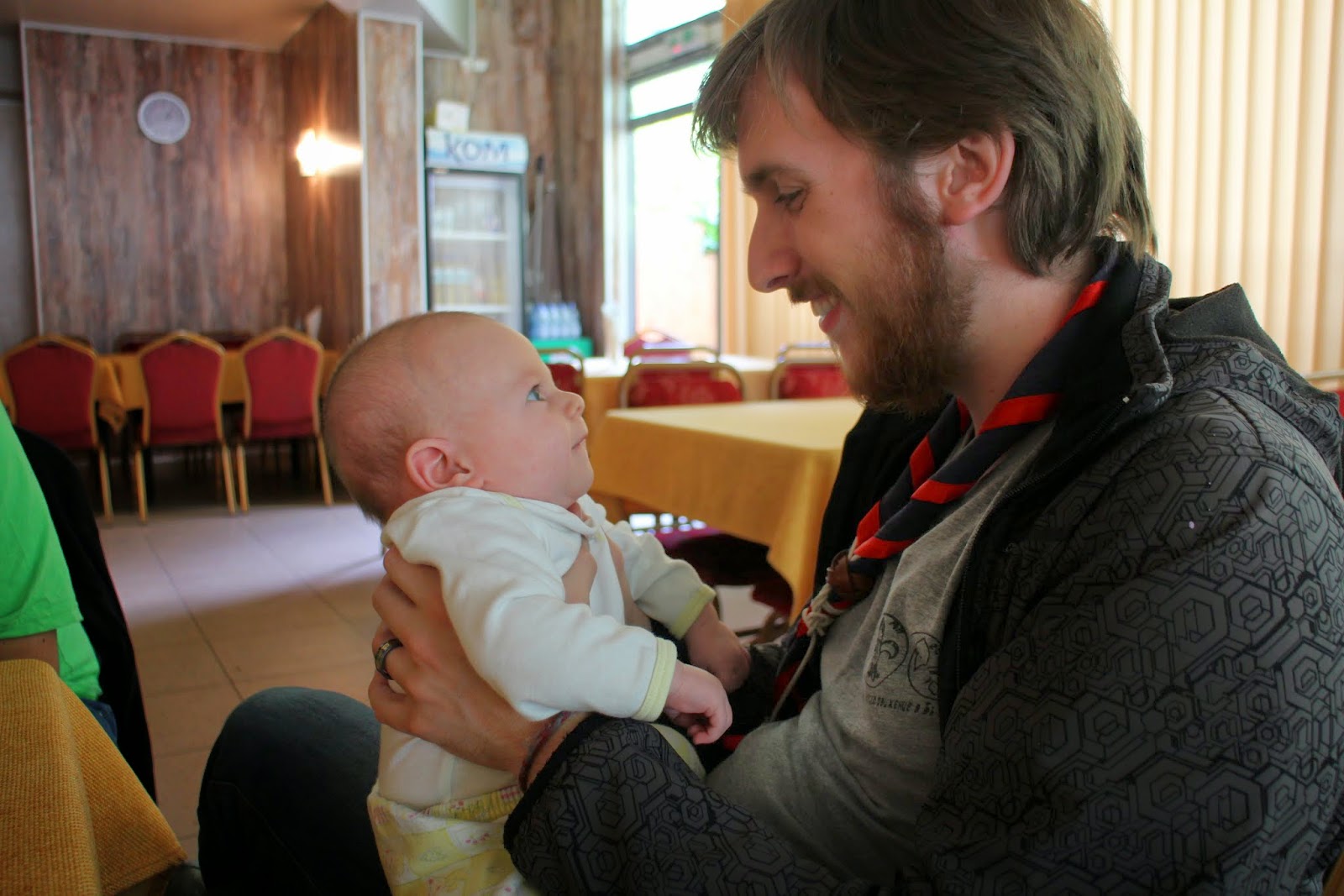 Do you remember that trip we took when the butterflies started suicide bombing us? It started with a couple of thick green splats on the windshield. I was fascinated but you were annoyed that you couldn’t remove them even after pumping wiper fluid over them for a full minute. I told you that you were only wasting the fluid, and you would run out soon, but you continued to slather it on, showing your frivolous side. The third splat came in low and got caught on the wiper blade. I watched the delicate orange and black wings flutter grotesquely for a moment before you flicked the blades and sent the mangled creature off.

The spattering continued for the next twenty kilometers, and knowing that each, “thwack,” was another butterfly sobered us. It had been almost amusing when they were just green and yellow bug guts displayed for us, but knowing they were the gross end form of beauty brought on a respectful melancholy that mere grasshoppers don’t inspire.

I turned from you, our threaded fingers anchoring me to the car, and watched the open plain fly past. It was still early spring and only a few brave poppies were beginning to dot the side of the road. They were fresh looking, and dark red. I knew later they would take on their impressionistic form of dusty crepe paper dotting every stretch of highway, but for now the few early risers held their true shape. Overhead three storks flew, one coming close enough to the car that I could make out the blue sky between the stretched out black under-feathers of its wings. I was giddy, like a child, at the sight.

Eventually we left the plains. I climbed in the backseat to be next to our sleeping son and we slowly wound our way into the hilly forest that would bleed up into the old mountains that split the country in two. Everything was green and soft. The butterfly assault had stopped as unceremoniously as it had started and my attention was instead drawn to old villages, sprawling reservoirs, and forgotten stone pillars marking the road up to the pass.

After cresting the pass, debating its difficulty by bicycle, we descended into the old capital. I wanted to sop and wander the streets but your grandmother was waiting for us in your village. As we sped away from the city our son woke up and crankily demanded his post-nap changing. You pulled over on a quiet turn and changed him in the front seat while I waited to feed him in the back. He was happy an you, ever the excited young father, wanted to show him the world.

You held him out in the warm breeze and pointed to the lush green hills that he could not see from the confines of his carseat. Only two months old, he could not focus that far away, but he smiled and cooed from your attention.

A car must have driven past. Neither of us noticed, but it sent a fragment of tree bark swirling up into the air and directly into our son’s eye.

Oh, how he screamed! Our little, mousey son who usually gets no more than a few disconcerted whimpers out before one of us scoops him up and shushes him to smiles, would not be consoled. We passed him back and forth, trying to calm him enough to pry his eyelid open and sweep out the offending particle, but he continued to scream. We tried to flush his eye and debated taking him back up the mountain to the nearest hospital. I looked at you and shrugged, helpless and broken hearted from his shrieks.

Finally, an eternity later, his tears completed their task and the small speck floated out of the corner of his eye. You swept it away with some cotton and I held our son close to me. He continued to shriek from the trauma of the event, and so you started the car to sooth him. Eventually he calmed enough to take my breast. He suckled there, his eyes red and swollen. Little whimpers came between each swallow until he fell asleep. I left him there and reached forward to gently squeeze your shoulder.

My own eyes were filled with tears and you thought I needed your reassurance. Do you remember? Really, in that moment I was just overflowing with love and thankfulness for you and our little one.