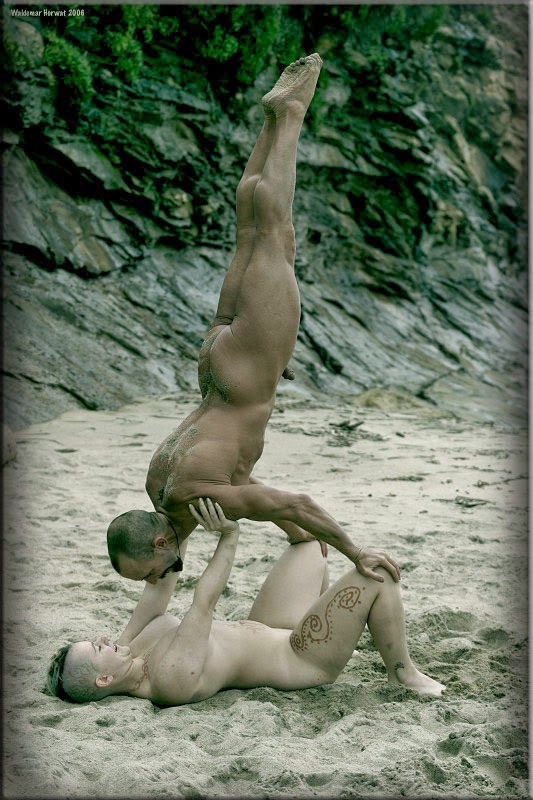 Once upon a time there was a tree. It was large and strong, stretching from sky to sea, and it had many leaves of all shapes and sizes and colors all dancing side by side in the sunlight. For awhile I grew on that tree. I drank its sap and I danced in the dappling shadows of my friends. But seasons change as time goes by and one by one the leaves begin to fall.

Some leaves aged and brown and fell silently from the tree, gliding down to the ground on warm autumn nights. Others were violently plucked in their prime by curious young girls, hungry birds, and the occasional storm. Every so often the tree shook with sadness for its fallen leaves and the leaves that remained rustled against each other, feeling each other’s edges for a bit of comfort, and sighing, “We remember you.”

But the leaves still fell, and with each passing season the tree became more exposed. You could see the branches the leaves used to cling to. Branches of song, and branches of dance, dj and fire spinning branches, and slightly creepy branches that you didn’t venture too close to, and branches of soft philosophy spoken around a fire. Even the naked the branches were beautiful. Perhaps they were more beautiful in their newfound simplicity, marked with the pocks of each fallen leaf.

Today I learned that another leaf has fallen. I wont say that I knew Koyote. We barely talked (although the few times we spoke he was kind, witty and thoughtful) so I can’t say I knew him mentally or emotionally. We definitely did not know each other biblically. But we did share a few days playing with our staffs on the beach, and naked contact dance affords a certain level of intimacy that I have found with few people along the way.

Being a naked fire spinner is difficult for a girl some times. Men lear. Other fire spinners are uncomfortable sharing space with me. They wonder why I don’t put on some pants and they turn their noses up at me as they go practice their technical spinning. But I can’t help it. I love the feel of a staff rolling over my bare shoulders, down my back, and up my arms. The sensation is worth the ostracization. Yes, it is worth it, even though occasionally I would ache for a partner to play with. Of course I am too shy to admit this most of the time. Then, one day, Koyote came along. He was confident and sure. Playing with him was simple and easy. The creativity flowed easily between us and before long we were leaping and tumbling in all the ways I had hoped for. He was completely respectful and there was nothing sexual in our exchange. There was also nothing shy or awkward. We explored movement for hours on the beach. The sun was our audience and the lapping waves were our music. There were other instances- fire shared in a performance circle, or the occasional playful run in on the playa- but nothing compared to those afternoons on the beach. I remember feeling completely free in those moments. I felt accepted. I felt calm. I felt happy. I felt more like myself than any other moments during that time of my life. I felt that I was shining. It is a great man that can inspire those feelings in others.

Any time I hear about the passing of a community member I feel a twinge of sadness, but it is particularly strong for a person who was as awesome as Koyote was. Those who met him, who played with him, and especially those who danced with him, are blessed, for those moments cannot be forgotten.