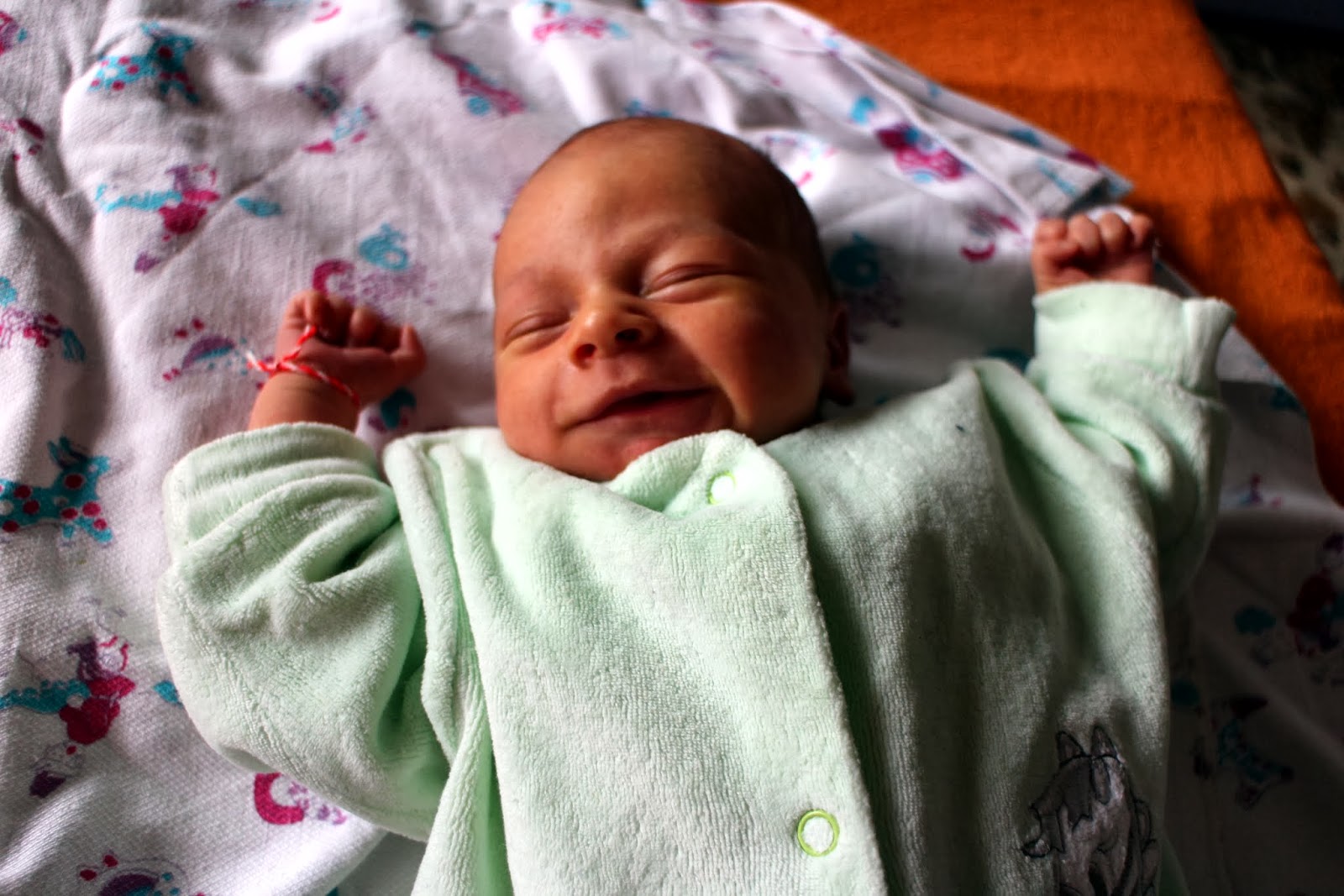 That is what we named our son.

Perhaps we should have been more kind. Not even a month later and I am beginning to see how difficult his life will be.

That is the exact conversation I had with the receptionist at my son’s doctor’s office the other day. Although I suppose the confusion is slightly better than the undisguised distaste for the name, or the refusal to use it.

“Peter. It should have been Peter. Do you have a nickname?”

We knew when we decided on Peatuk’s name that it would be a difficult name for many Bulgarians and even some Americans to wrap their heads around. I did not expect such a backlash against it though. It seems that everyone over the age of forty is downright upset that we did not choose a Bulgarian name for our son. It doesn’t appease them when we point out that he has a Bulgarian middle name and last name (which is legally required).

I try not to take it personally. It’s a national pride thing. It’s a “what I’m comfortable with,” thing. But then… I do take it personally. Inevitably the comments about his name come with some snarky comments about my level of Bulgarian, and how dare we speak English in the home instead of Bulgarian! It is as if these strangers feel they have the right to completely wash out the fact that Peatuk is NOT Bulgarian, but Bulgarian-American, and in doing so they show a disdain for me being a foreigner that I have not felt in Bulgaria before.

But this is not about me. It is about that sweet little angel sleeping in the next room who is going to have to grow up defending his name every day that he lives in this country. Did I set him up to be an outcast? Picked on? Or will the newness of the name fade as his teachers and classmates learn how to pronounce it and who he actually is? I sincerely hope for the latter. But at the same time, I am not backing down. Nikola and I chose his name with immense love in our hearts. We wanted to give him a strong name that is unhindered by the past in any way.

His name is Peatuk-Antares. You can call him Peatuk. If you really need a nickname then Tuk is acceptable. T-U-K. It is not that difficult if you open your mind and put some effort into it.